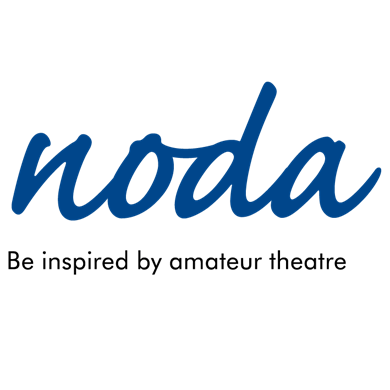 This atmospheric drama was a haunting, and at times spine tingling, very sad experience which I thoroughly enjoyed.  I love a good mystery thriller and this was exactly that. The clever use of the studio theatre made the audience feel a part of the drama, so much so, that I felt quite trapped on occasions, as I am sure was intended.

The simple set became the focus of all our imaginations and worked really well. The cast gave every ounce of emotion to portray what was ultimately a tragic story. Laura Jones played the unstable Anne with slightly manic tendencies, who acted through a roller coaster of emotions extremely well. Nicki Ellis playing the dutiful servant with a secret, gave a strong performance as did Sarah Jenkins as Mary, David Jones as Albert and Maureen Baker as Agnes, who in turn were the voices of reason and the answer to the mystery.

Every one of the cast gave a really impressive performance but I think Valerie Lewis as the detestable Clarissa was a revelation. I actually enjoyed disliking her. Valerie was the wicked Mother and Aunt of your worst nightmare but who got her ‘just deserts’ in the end, but with tragic consequences.

Magna is a small dramatic group who loves to push the boundaries and is not scared to challenge themselves and the audience with the harsh subject matter of the plays that they write and perform themselves. Congratulations Magna on yet another great play.